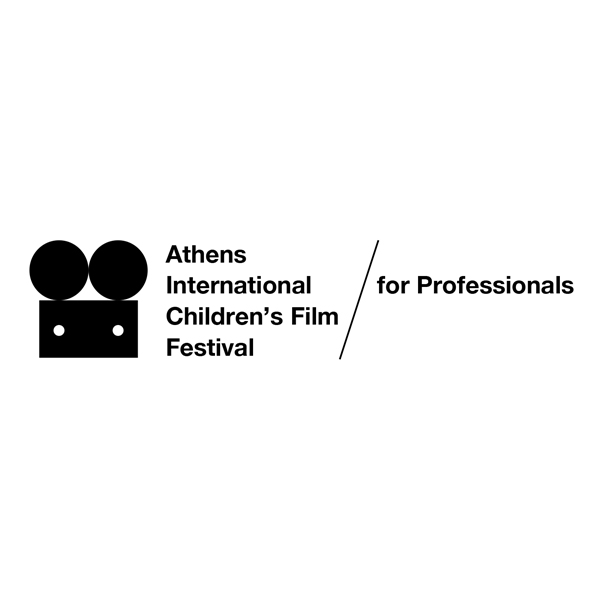 NINE LIVES LEFT is an animation road-movie, a coming-of-age story for children ages 8-12.

Zacharias Mavroeidis with his project NINE LIVES LEFT has won the Script Development Contest by the Athens International Children’s Film Festival and Cinekid Festival, an initiative which offers the opportunity for Greek filmmakers to participate in one of the largest international script development workshops, the Cinekid Script LAB.

NINE LIVES LEFT is an animation road-movie, a coming-of-age story for children ages 8-12.

Zacharias Mavroeidis, along with producer Maria Kontogiannis (WILD AT HEART), will attend the intensive six-month script development workshop Cinekid Script LAB, with a full residency offered by the Athens International Children’s Film Festival, with the support of the Greek Film Centre and Tanweer Productions.  The program includes two meetings in Amsterdam and Berlin, as well as interim online training sessions with acclaimed tutors with years of experience in the audiovisual industry and children’s content. The residency covers the participation fee for the program, travel and accommodation.

The Script Development Contest by the Athens International Children’s Film Festival & the Cinekid Festival was announced last February, with the submission of 25 projects which were evaluated by a 5-Member Jury.

The Festival Jury selected the 3 best projects which were then submitted to the Cinekid Script LAB for final selection.